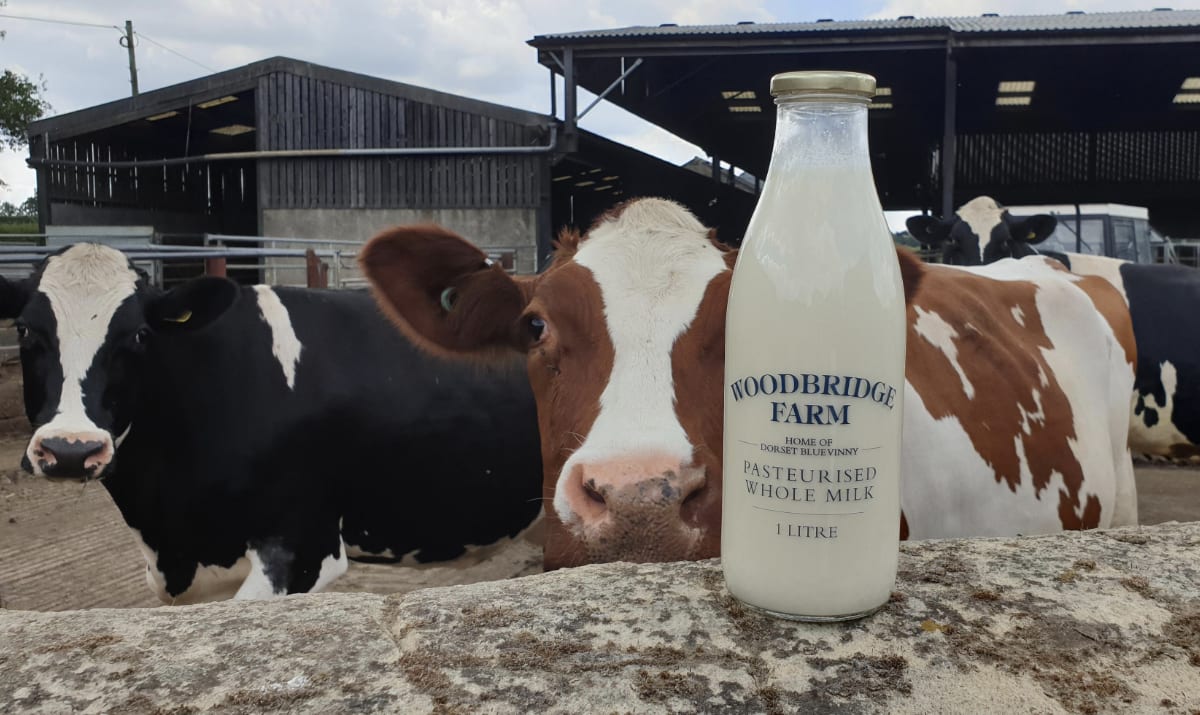 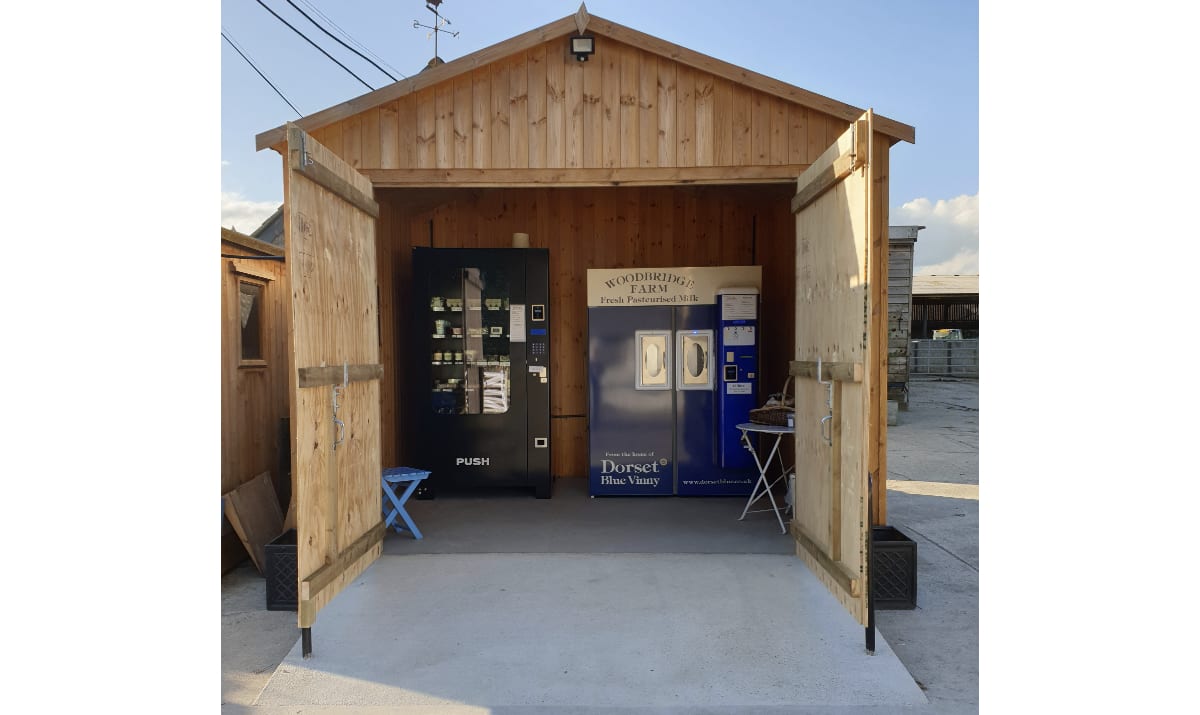 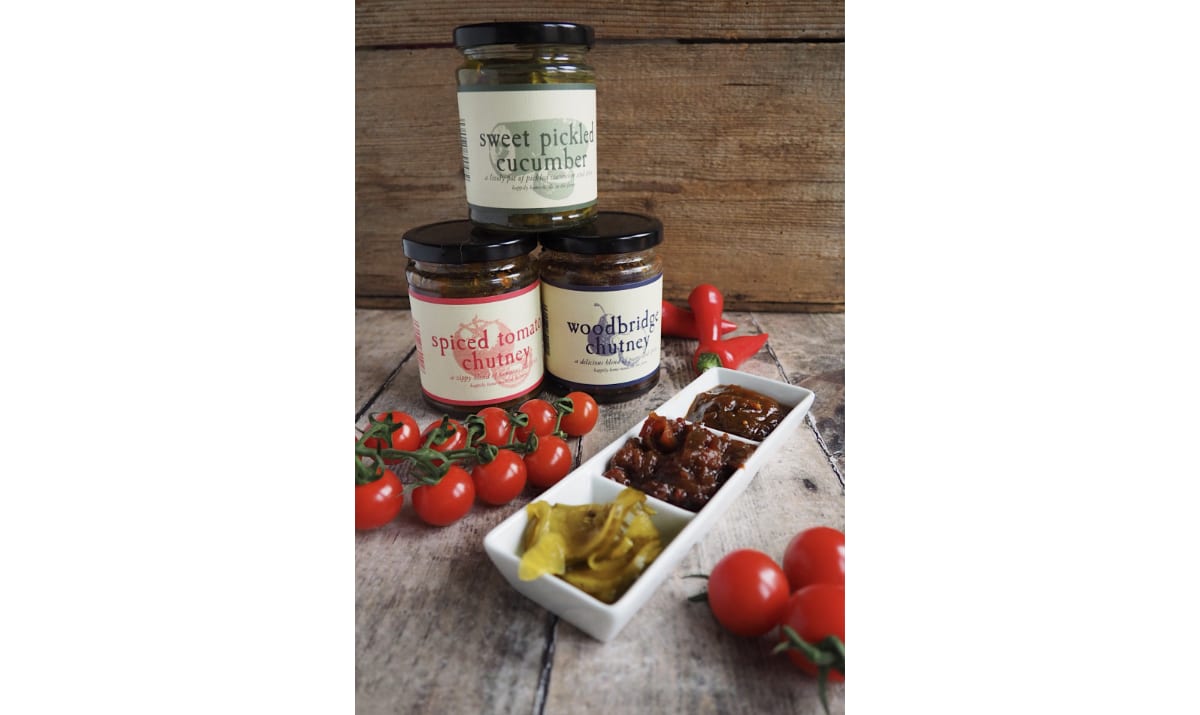 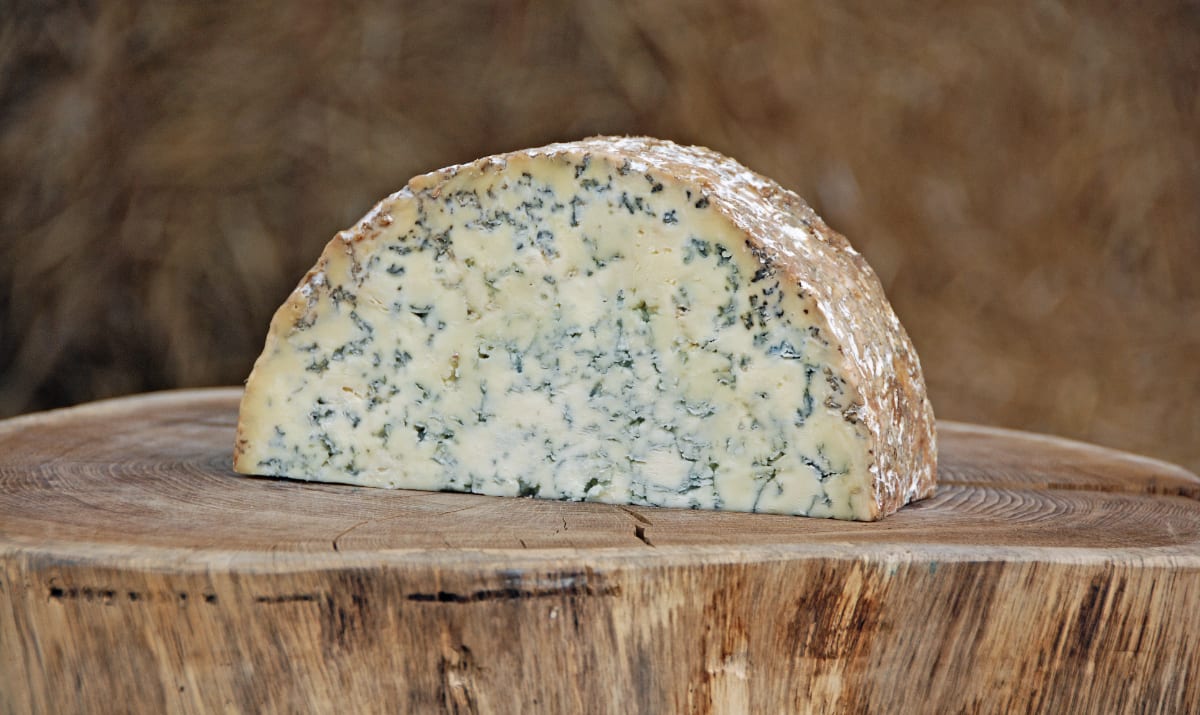 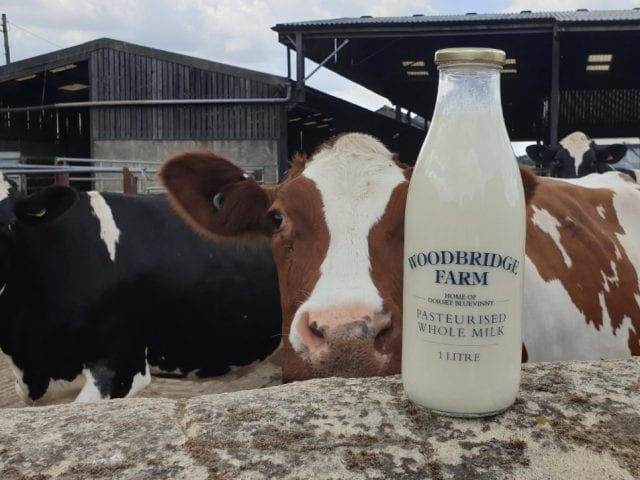 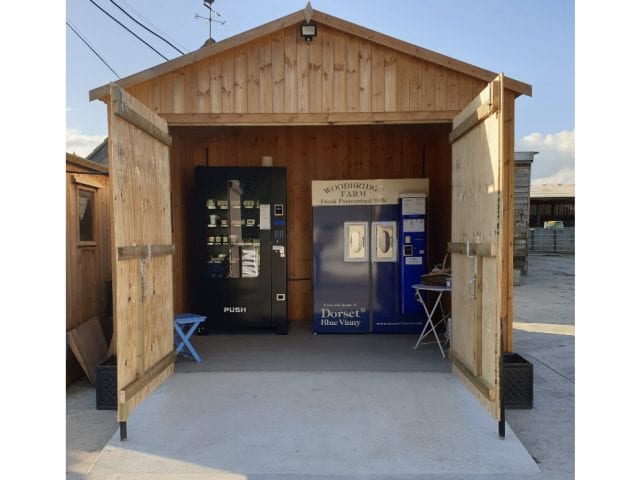 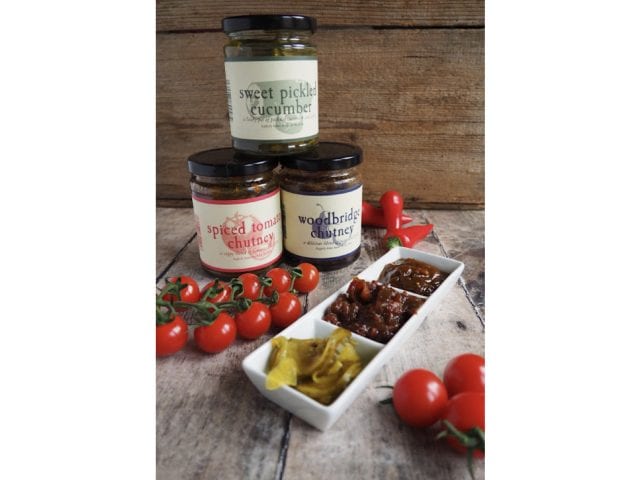 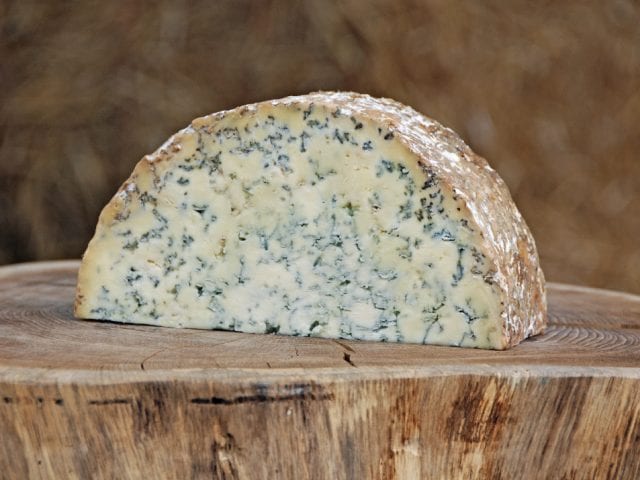 Dorset Blue Vinny is a handmade, artisan blue cheese which is produced by the Davies family at Woodbridge Farm, near Sturminster Newton in the heart of Dorset.
We use the fresh morning milk to produce Dorset Blue Vinny which is skimmed, by hand, before the cheesemaking process can begin. It takes over 24 hours to make and the truckles are left for 15-18 weeks to mature.

Historically, Dorset Blue Vinny could be found in nearly every farmhouse in the county as it was made by the farmer’s wife as a great way to use up the left over milk after the cream had been skimmed off and used to make butter. As a result, the cheese had a very dry, crumbly texture and was much lower in fat than other cheeses.

Dorset Blue Vinny has a wonderful array of stories behind the ‘blueing’ process of the cheese. Some would drag a mouldy horse harness through the milk, others would store the cheese next to the farmer’s dirty work boots and some even used slugs and slug slime to make the cheese go blue…! Thankfully, we no longer use these methods today and instead, make a great modern-day interpretation of the cheese.

In the early 1980s, Michael Davies, resurrected a 300 year old recipe for Dorset Blue Vinny cheese and started his new venture as a cheesemaker having trained in cheese production at college. He started off with a second hand vat in the farmhouse garage and used the kitchen larder as a maturing room. The aging cheeses turned everything in the larder blue… the marmalade, the walls, the ceiling and even the corn flakes. He was soon given his marching orders by his wife, Christine, and moved his cheese production out to an old cattle byre on the farm. We still make the cheese in the same barn today.

Today, Michael’s children, Richard & Emily have taken over the running of the farm and the cheese production, still using the same 300 year old recipe Michael used when he started nearly 40 years ago. Richard takes care of the farm and the 250 Holstein Friesian dairy cattle who roam the fields and provide the milk for the Dorset Blue Vinny, whilst Emily has taken on the role of ‘chief cheese’ and runs the cheese production.
In 1998, Dorset Blue was the first UK food producer to be awarded a PGI (Protected Geographical Indication) and Woodbridge Farm are still the only producers of this historic cheese.

Alongside Dorset Blue Vinny we also produce a range of handmade chutneys and pickles as well as a selection of seasonal fresh soups.
Visit our Pop Up Shop, open regularly on the farm, selling a selection of delicious Dorset delicacies including; Dorset Blue Vinny, pies, sausages, salami, chutney, Dorset Knobs, fresh eggs, milk, soup and our very own creamy handmade rice pudding. Visit our website to find out when we will be open next. 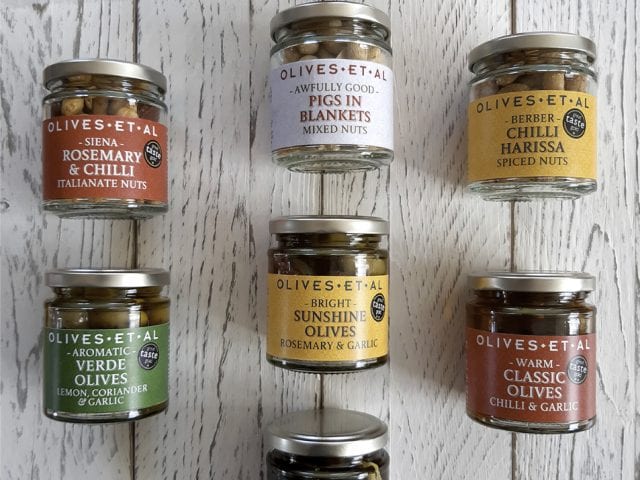 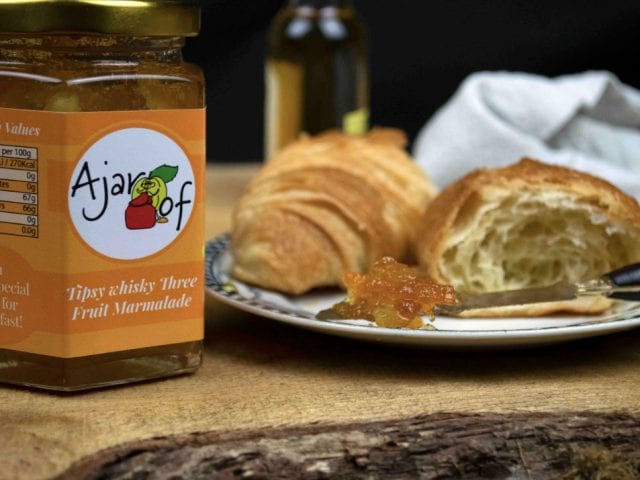 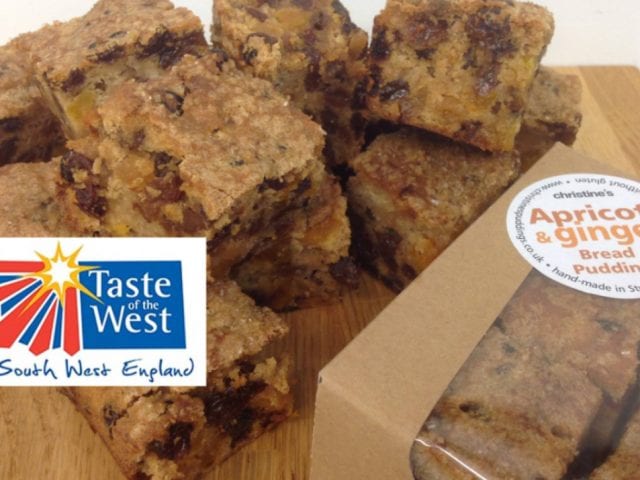 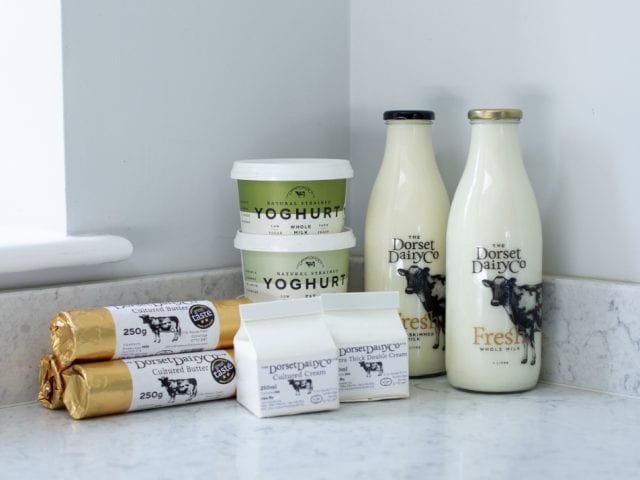 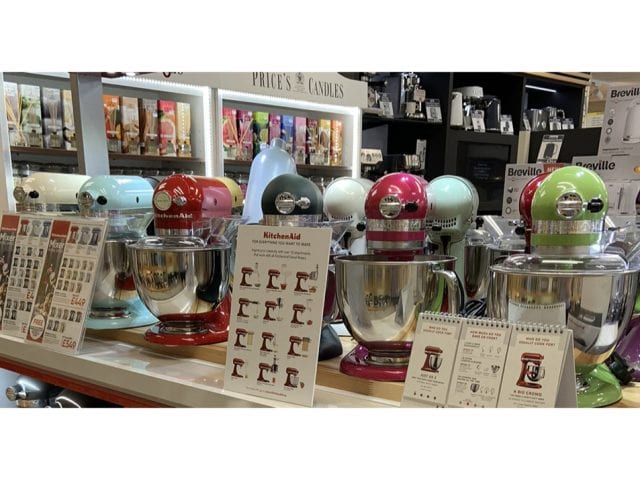 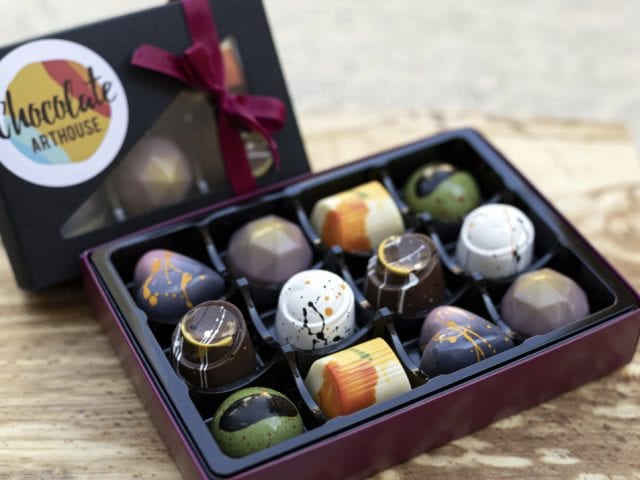 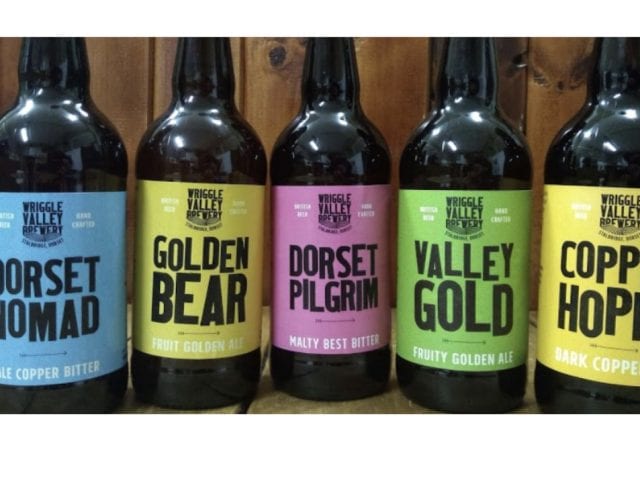