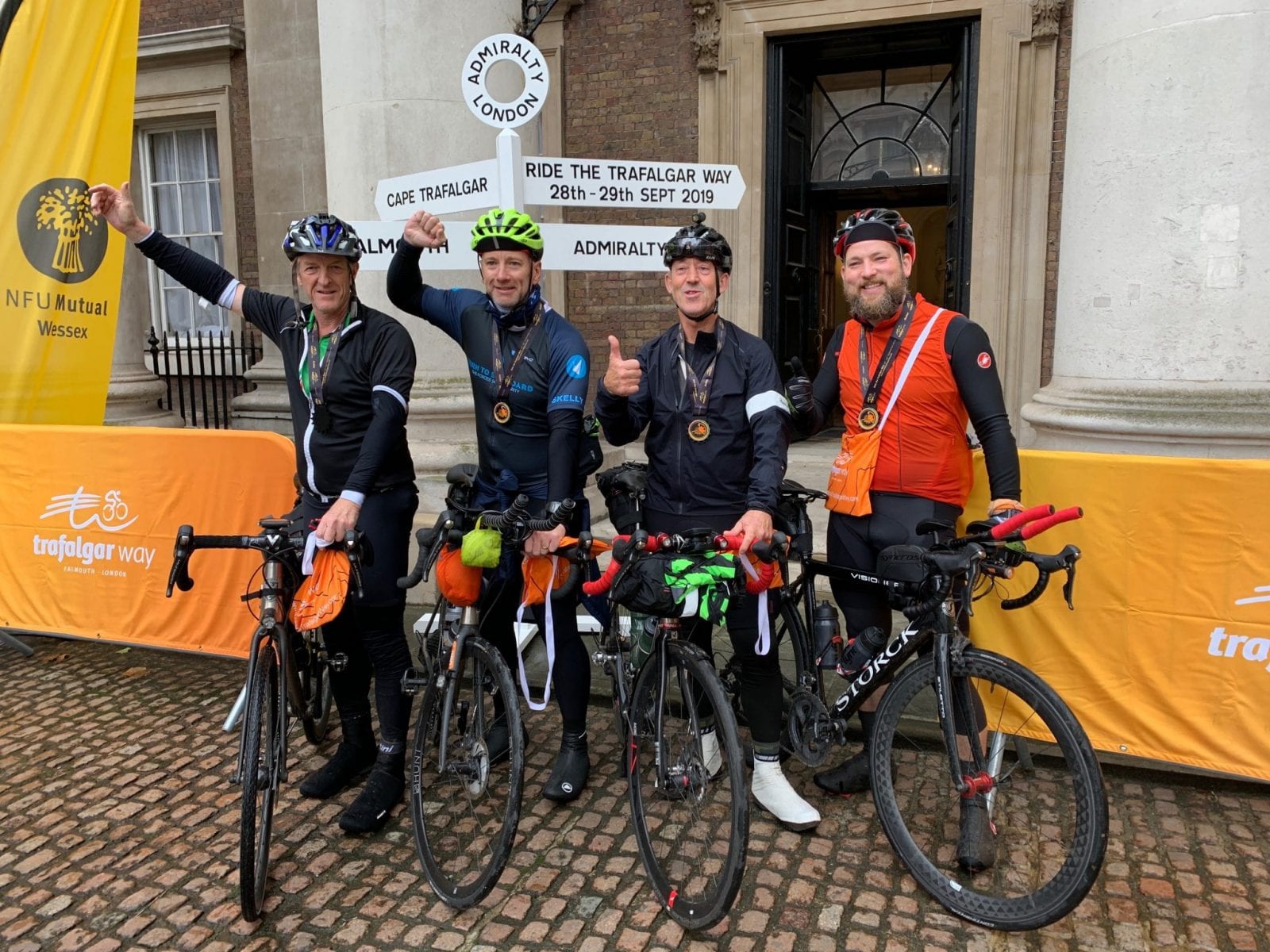 Back in September, NFU Mutual sponsored the fifth edition of the Ride the Trafalgar Way cycling event, which covers much of the West Country including Dorset, Cornwall and Devon and links Falmouth to the Admiralty in London. This year’s event was extra special as it fell over the weekend of the 28th-29th September, the birth date of Vice Admiral Horatio Nelson.

The Ride the Trafalgar Way cycle ride is an epic journey that originally took place over 200 years ago, when Lieutenant John Richards Lapenotiere was sent to deliver the news that the British had been victorious and that Lord Nelson was dead to the Admiralty in London. His ship landed just off the coast of Falmouth and he took on a 37 hour journey via horse drawn coach to London from Cornwall. These days the epic cycle ride is undertaken by a group of cyclists and must be completed in 33 hours or under, it covers around 500km of British countryside and sees riders travel through much of the West Country before hitting London.

This year’s event, sponsored by Dorset Food and Drink corporate partner, NFU Mutual, began on Saturday, 28th September at 6am with the largest number of riders to date gathering at Pendennis Castle in Falmouth. While the ride started out with calm weather conditions, by mid morning the cyclists were hit with relentless wind and rain which followed them across southern Britain for the subsequent twenty hours.

2019’s first finisher was Simon Neatham from Barnet – which was a double celebration as he also became the first person to ride the 3100 KM Trafalgar to Trafalgar earlier in the year. It was a year for breaking records as this year, Jasmijn Muller and Mel Wasley became the joint third female riders to successfully complete the 500km ride and Lee Killestein successfully completed the ride, which sealed his position as the 2019 AUK Points Champion.

Jim Bellinger, one of the ride’s founders, said: “We are a Salisbury based company with a proposition packed with history and such a stunning route. It is fantastic to be partnering with NFU Mutual Wessex, who have such a rich heritage based in Wiltshire and Dorset, and positioned at the midway point along the Trafalgar Way. Looking ahead, we are delighted to announce that they will once again sponsor our 2020 ride. We would like to thank NFU Mutual Wessex for their continued support.”

The 2020 ride is set to take place over the weekend of the 27th-28th June, entries for the ride opened on 6th November, which is the anniversary of when the first dispatch arrived at the Admiralty with news of the British victory and Nelson’s death at the Battle of Trafalgar.

Speaking about the event, Simon Hedges from NFU Mutual Wessex, said: “We are delighted to support the RTTW again next year and are proud to enable such a worthy and historic event to take place that the whole community can enjoy.” 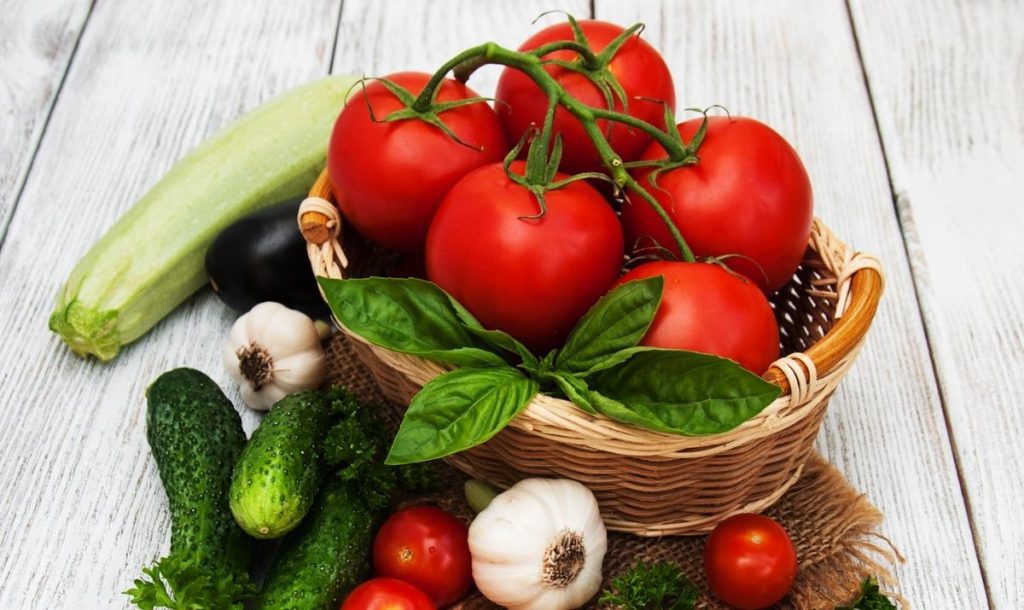 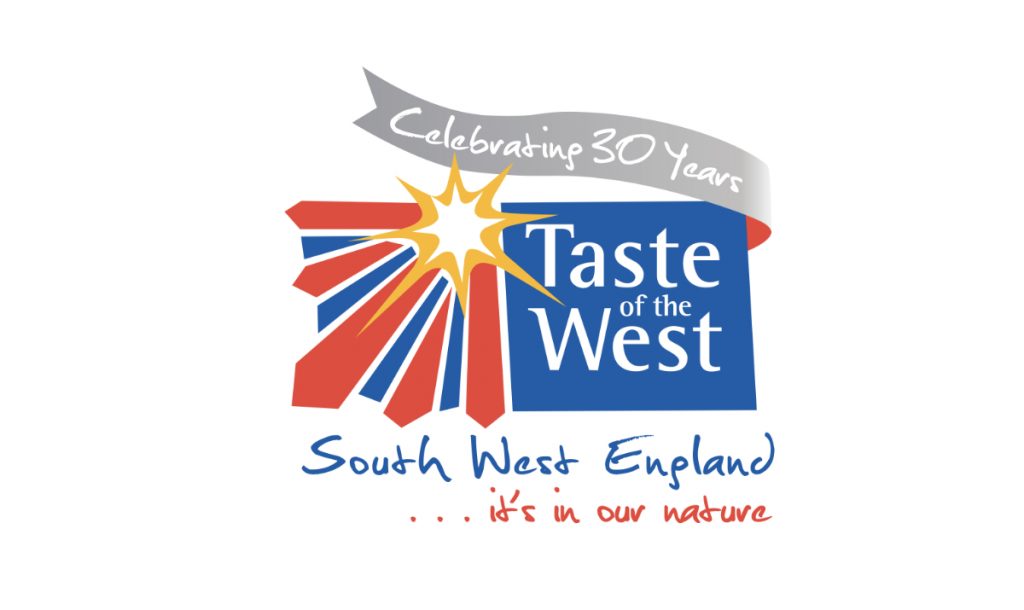 Taste of the West Awards announce second phase of results