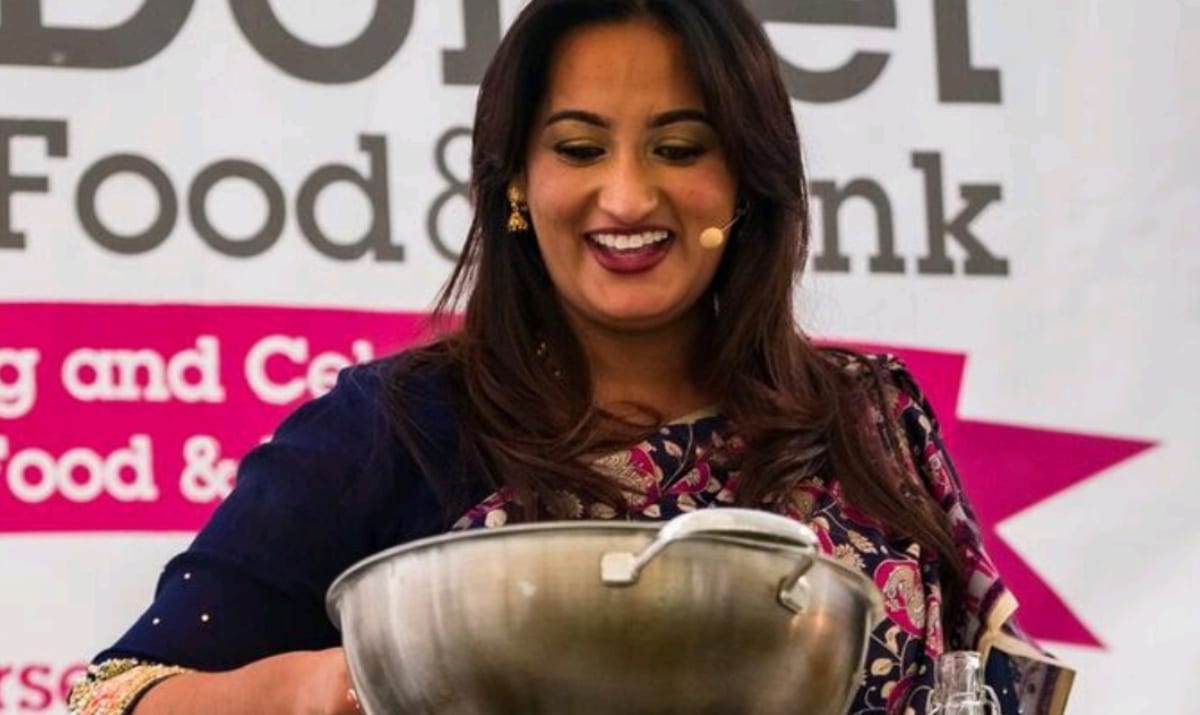 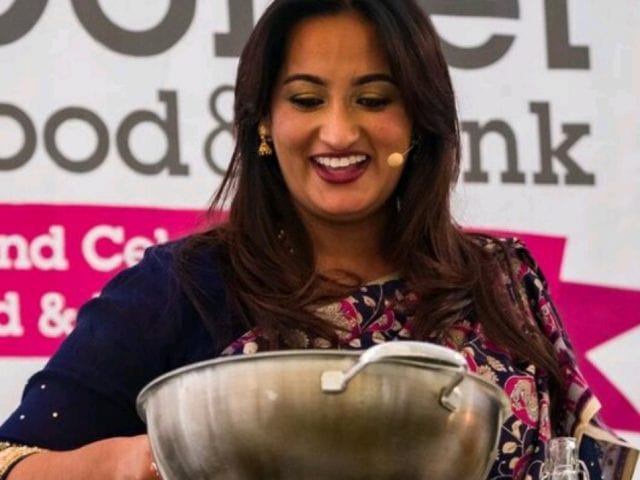 Sarah Ali Choudhury is a TV chef and food columnist who demonstrates authentic Indian recipes through cookery demonstrations and through articles and food columns which have featured in print and online publications locally, nationally and internationally including, The Telegraph, The Hindu, Sakal Times, The Sun, The Independent and many more. Her work has been highlighted by Forbes who recognised Sarah as ‘The Curry Queen’ which gave her the title for her recently launched podcast in Association with Podcast Labs, ‘The Curry Queen Podcast’.

Sarah is the official policy Leader for the Food industry with The Federation of Small Businesses, (FSB) and The House of Lords.

Sarah recently presented BBC’s Inside Out programme which highlighted female chefs in the UK and also featured on BBC World News.

Her career started in 2016 after she created a simple YouTube video which led to being given an opportunity to take part in a Channel 4 Cookery show with Prue Leith CBE, Michael Caines MBE and Raymond Blanc. She has since been recognised as an inspirational and motivational public speaker and has spoken at numerous events including The Chartered Management Institute, Athena Swan Conference, The Women in Business Expo and The Federation of Small Businesses.

Sarah has received multiple awards. Most recently for Entrepreneur of the Year with The Dorset Food and Drink Awards and The Perfect Global Chef of the Year in India. Sarah is listed in the F:Entrepreneur #ialso100 List which recognises 100 outstanding female entrepreneurs every year. Sarah was honoured to be in their first ever list.

HRH The Princess Royal presented Sarah with an award for her contribution to the catering industry and she also received an award from The British Armed Forces for outstanding contribution for The Military Covenant.

Sarah has a passion for helping causes and is proud to be PR Ambassador for the UK Nepal Friendship Society, incoming President for Poole Bay Rotary Club and the district leader for equality, diversity and inclusion. Sarah is Executive Director for Bournemouth Chamber of Trade and Commerce and Patron of Tyler’s Friends – a charity that supports bereaved parents. Her most recent appointment is as Ambassador for Lewis Manning Hospice.

Sarah’s biggest achievement to date was to be asked for her recipes in India. 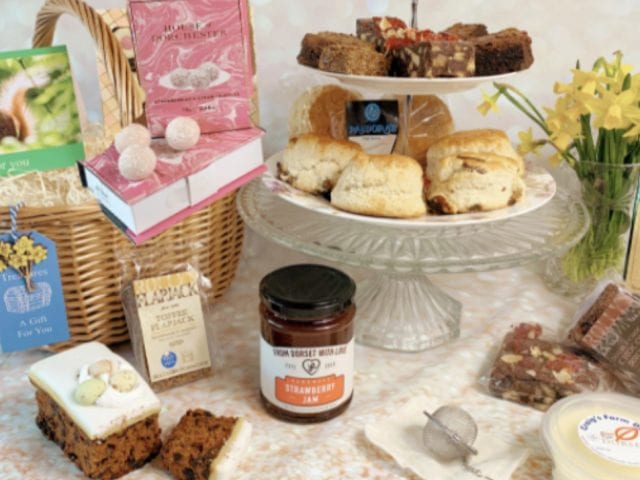 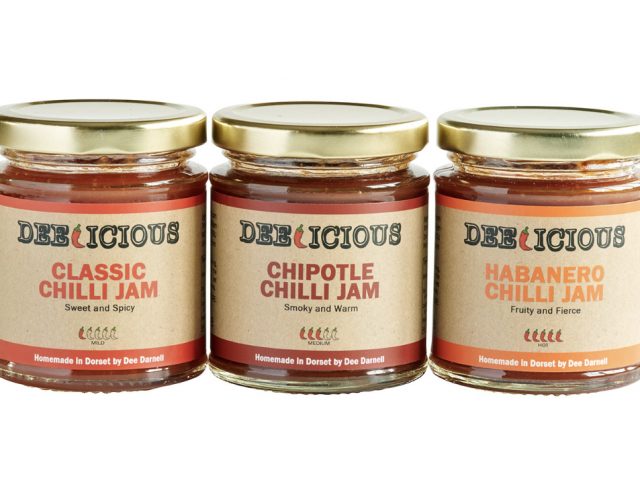 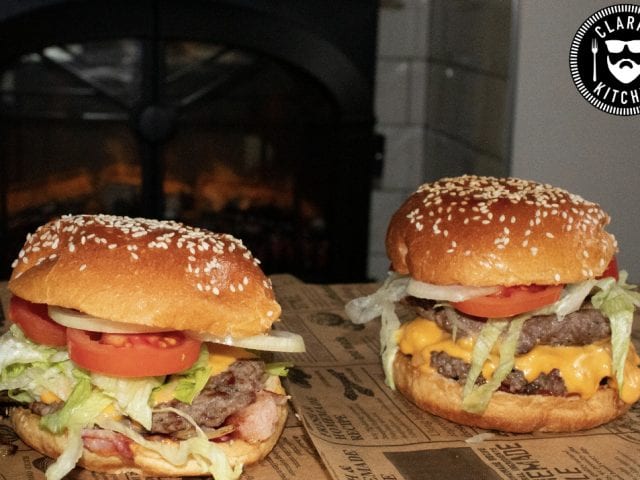 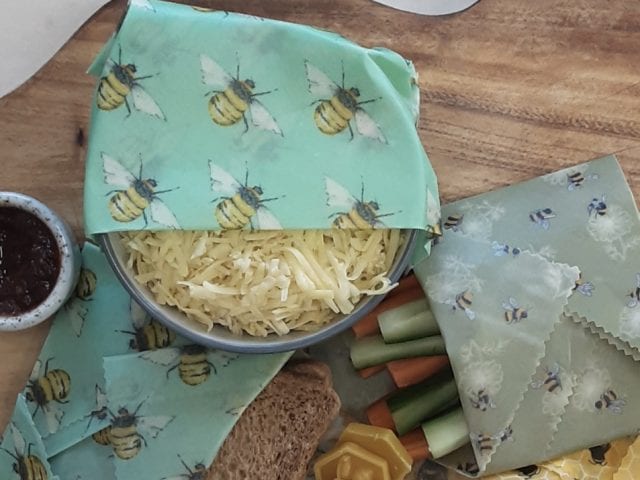 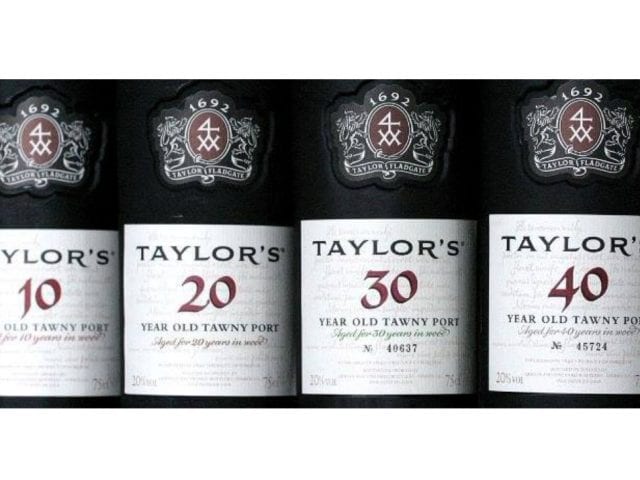 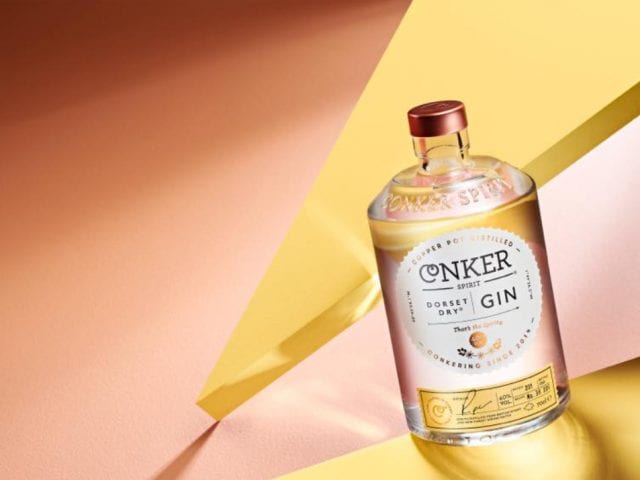 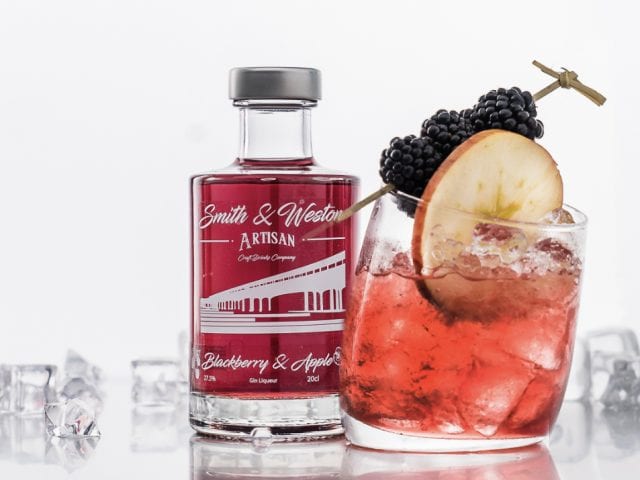 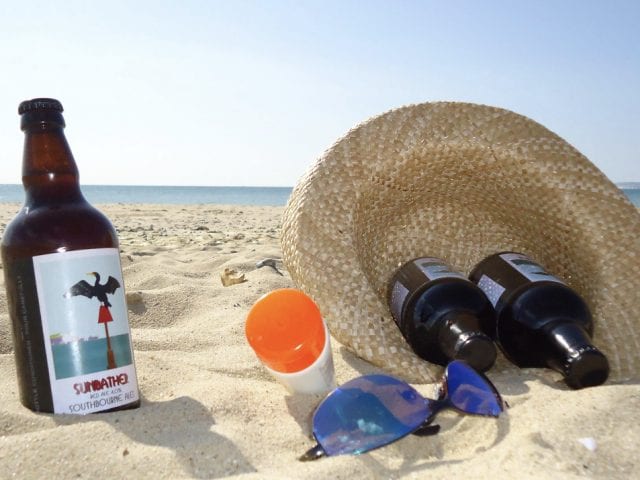