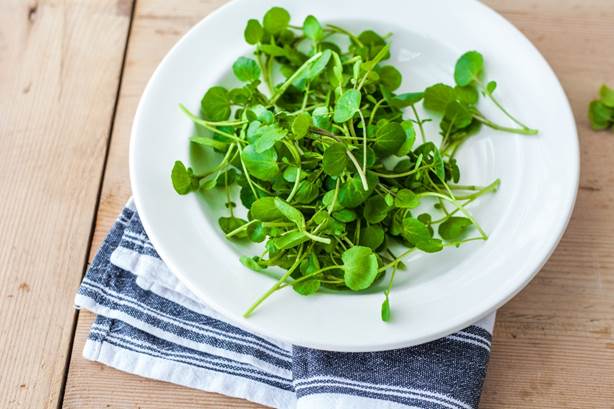 Eat Yourself Back to Happiness with Locally Grown Watercress

Did you know that when the clocks go back, rates of depression and Seasonal Affective Disorder (SAD) rise by 8 percent, affecting over 20% of the population. However, scientists have discovered how to eat your way out of depression and guess what’s the primary ingredient? Watercress – grown in Dorset and Hampshire.

In 2018 the Journal of World Psychiatry published an Antidepressant Food Scale* (AFS) featuring a list of foods that ‘are the densest sources of nutrients demonstrated by scientific literature to play a role in the prevention and recovery from depressive disorders.’ The scientists behind the AFS** are urging that researchers should actively consider these Antidepressant Foods in the design of future intervention studies and clinicians should consider them as dietary options to support prevention and recovery from depression disorders; nutritional psychiatry should be a routine part of clinical treatment for mental health clinical practice.

The list of foods in the AFS features both animal and plant sources and data was gathered for a 100g serving of each food in its raw form as various cooking methods can alter the nutrient content. The foods are judged on their percent daily value of 12 Antidepressant Nutrients: folate, iron, long chain omega-3 fatty acids (EPA, DHA), magnesium, potassium, selenium, thiamine, Vitamin A, Vitamin B6, Vitamin B12, Vitamin C and Zinc. Watercress easily topped the list of both animal and plant sources scoring a huge 127% in the Antidepressant Food Score. Spinach came a distant second with a score of 97%, Broccoli just 41% while the highest scoring animal food source was oysters at 56%.

Watercress scores highly on many of the necessary Antidepressant Nutrients*** for example, gram for gram it contains more folate than a banana and more Vitamin C than an orange. What’s more, it’s a rich source of iron and unlike many plant irons its iron can be easily absorbed by the body. This is because vitamin C promotes the absorption of plant iron by converting it into the same form as is found in meat (haem iron) and which the body can easily absorb.

The high levels of Vitamins C and A in watercress means that it is a rare green leaf with good iron availability. This alone should move it to the top of the shopping list particularly for the growing number of vegans and vegetarians who must source their iron from plants.

Gut health is also increasingly understood as critical for brain health and therefore mood too. Along with nutrient-dense sources of vitamins and minerals, two compounds of plants are relevant to mental health; fibre and phytonutrients which are traditionally thought of as ‘anti-oxidants’. Again, watercress has high levels of both.

So, if you want to lift your mood this Autumn and Winter grab a handful of watercress as a snack, whisk up a smoothie, make some soup, or how about trying some recipes featuring watercress and other high scoring AFS produce.

To discover more about the health benefits of watercress visit The Watercress Company, or for more recipe inspiration go to Watercress or Facebook or Instagram. 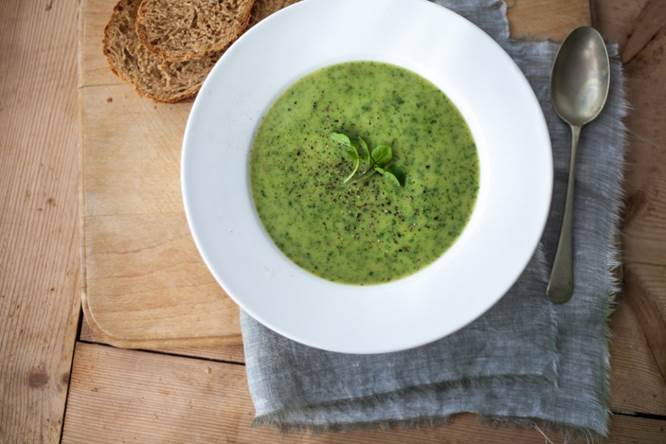 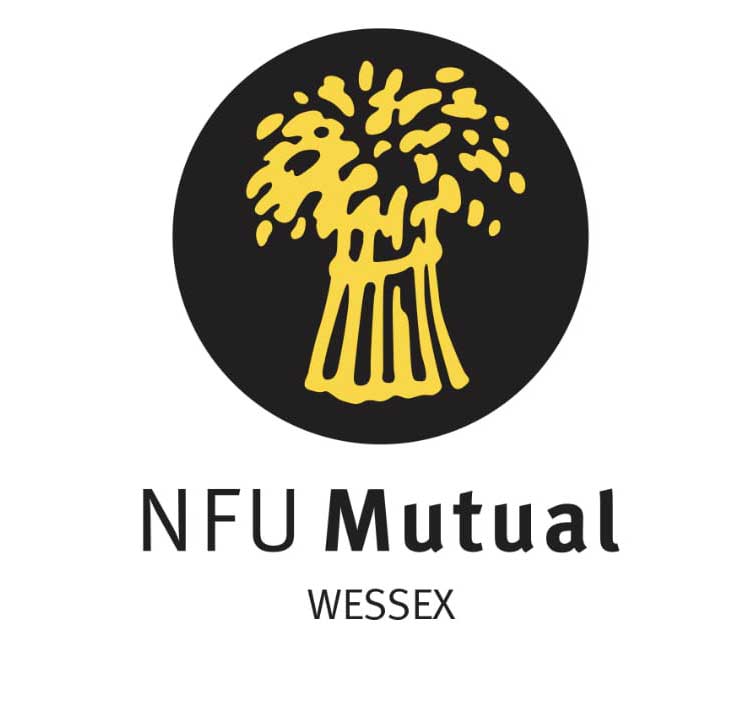 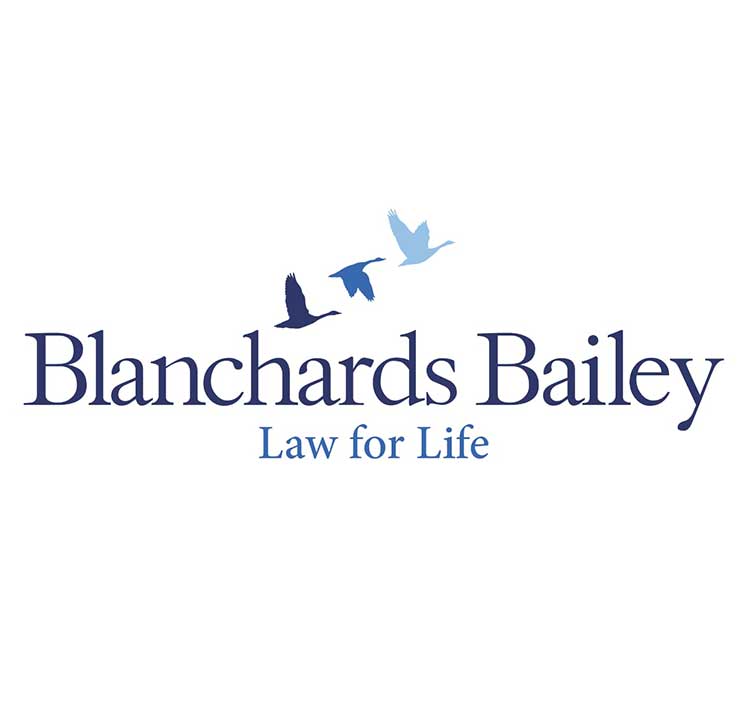 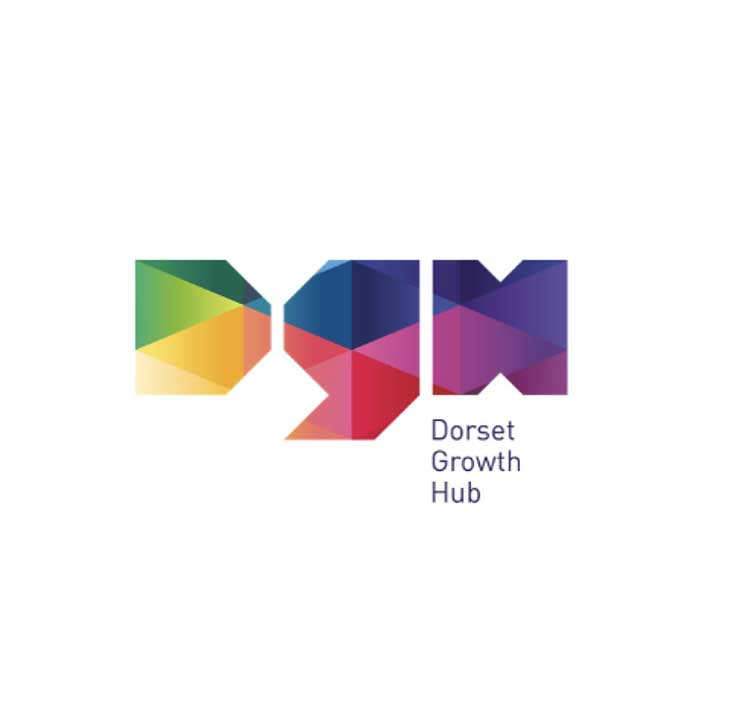