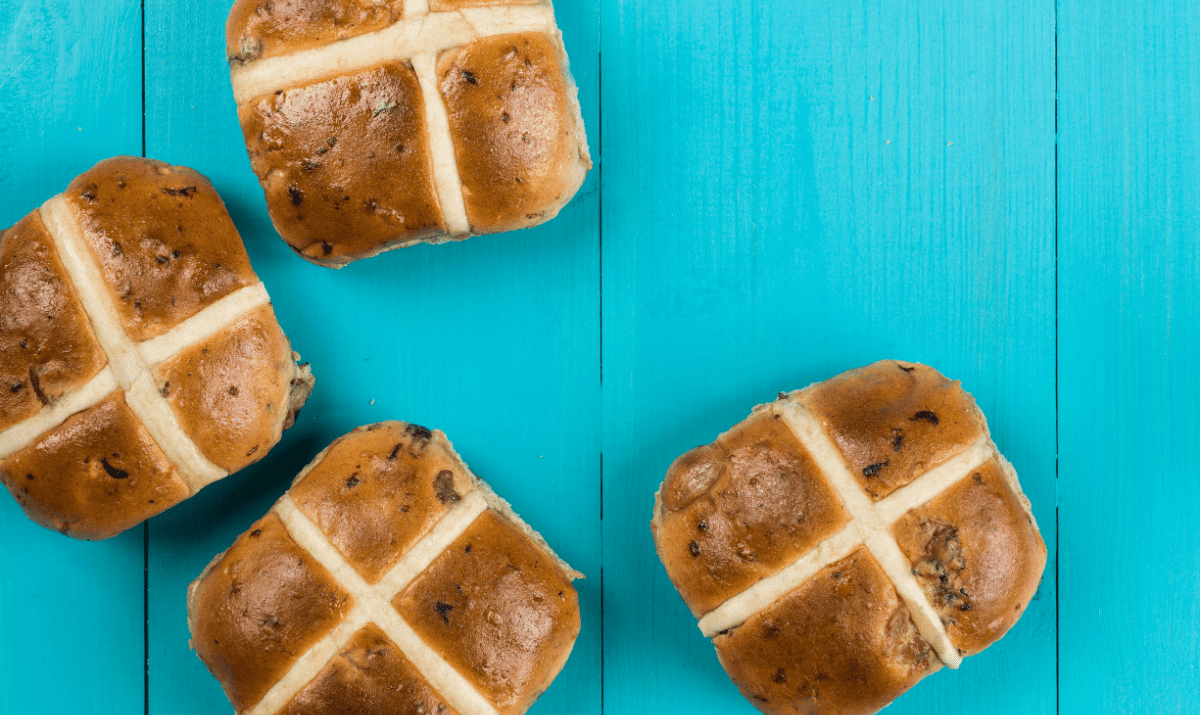 You might not be able to enjoy the Easter-themed events you were looking forward to, but that doesn’t mean you can’t enjoy Easter! Why not give this hot cross bun recipe a go? Many of the ingredients are store cupboard staples, while others can be picked up at local farm shops and stores.

For the cross
75g flour
water

For the glaze
3tbsp apricot jam

Boil the milk, once boiled, remove from the heat and add the butter. Leave it to cool. In a large bowl, add the flour, salt, sugar and yeast. Make a well in the centre, once the milk and butter mixture is cool enough to touch, pour it into the centre of the dry ingredients and add 1 beaten egg.

Mix well using a wooden spoon and then once it starts to form a dough, use your hands and bring it together.

Tip the dough onto a lightly floured surface and knead. Repeat for five minutes until it becomes elastic and the put it in a lightly oiled bowl, covered with cling film. Leave somewhere warm for around an hour. During this time, the dough should double in size.

While the dough is still in the bowl, tip in the sultanas, peel and orange zest. Finely chop the apple and add this with the cinnamon, knead the fruit and spice into the dough and make sure it is all well distributed throughout the dough.

Recover and leave to rise for another hour. It should double in size again.

Divide the dough into 15 even pieces. Roll each into a smooth ball on a lightly floured surface. Arrange the circles on a baking tray lined with parchment with enough space between each one to allow for rising. Cover once more with a clean tea towel and leave to prove for an hour more.

Add 75g of plain flour to a bowl and one tablespoon at a time, add 5 spoonfuls of water.

Once you have a paste, add it into a piping bag with a small nozzle. Uncover the buns and pipe a cross on each bun.

Put the buns in the oven for 20 minutes and bake until brown.

Towards the end of the baking time, gently heat the apricot jam until melted. Remove the buns and while the jam is still warm, brush it over the top of the buns.

Leave to cool and enjoy. 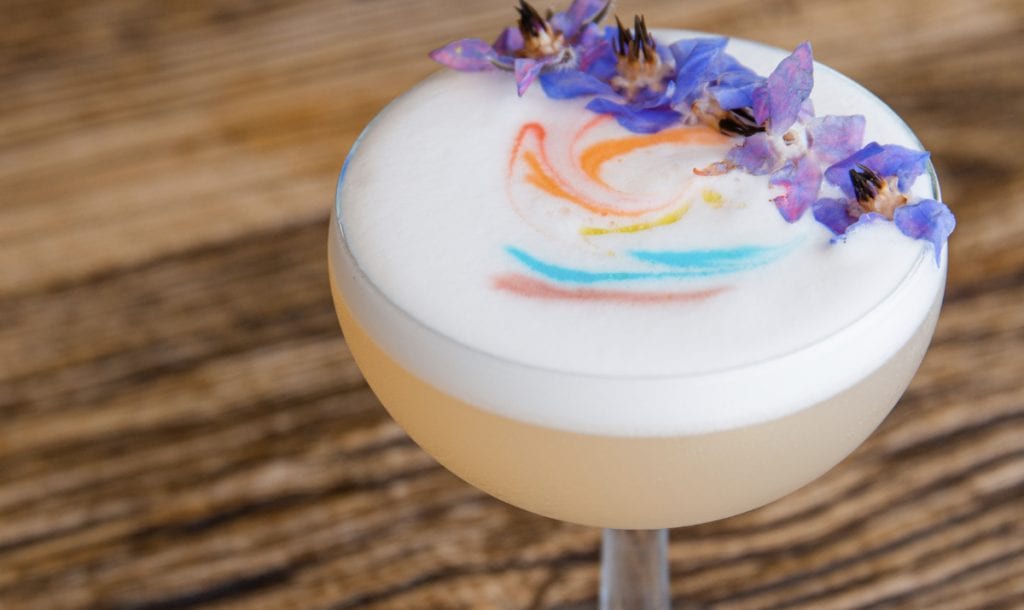 Support the LGBTQA+ community with cocktails at the Club House! 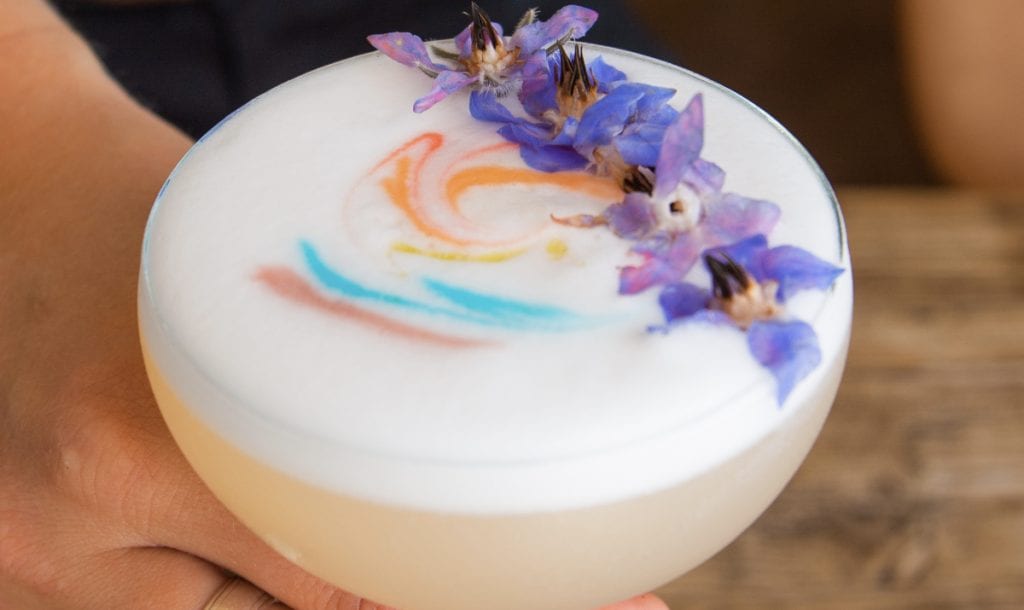