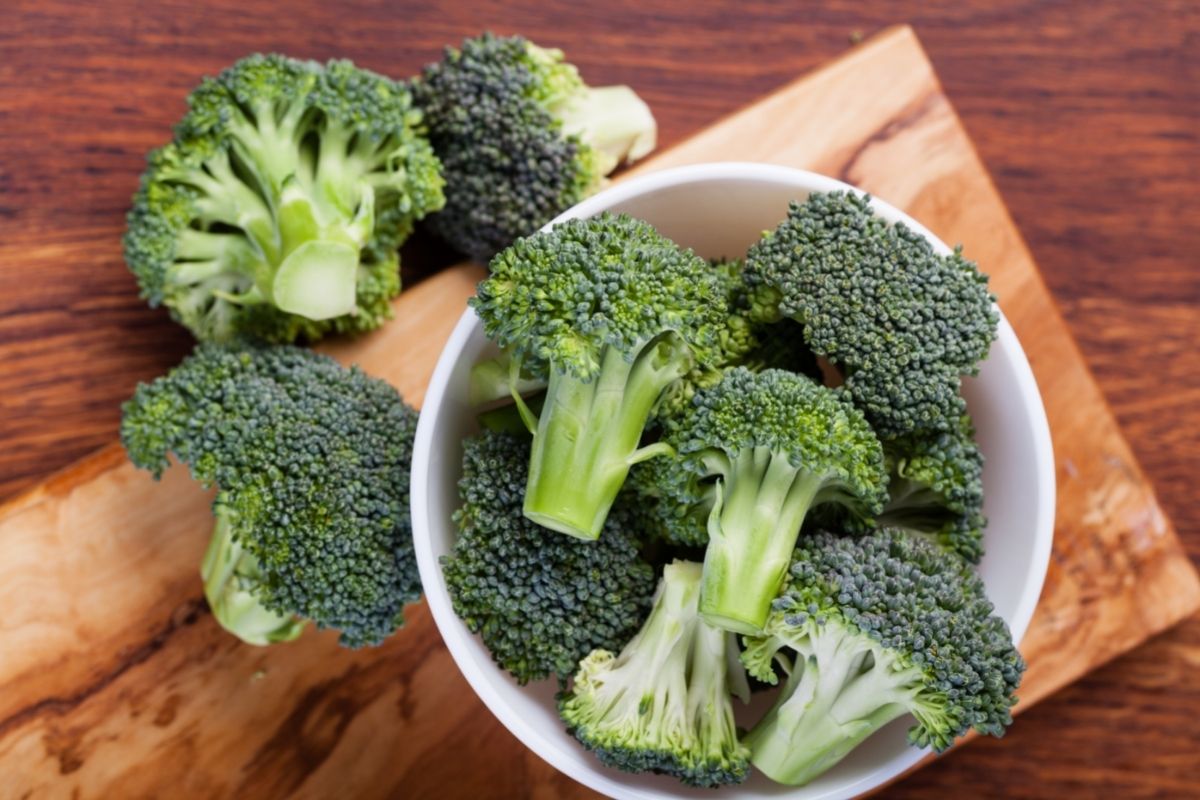 I’m sure we’re all sick of sprouts at this point but brassicas are abundant at this time of year so what better time to learn more about this budget friendly and versatile veg. Most brassicas are rich in vitamin C, a source of folic acid and are very rich in nutrients but most people avoid them, partly because of the way they’re cooked – but with these tips, you can make the most of these versatile vegetables.

Firstly – what is a brassica?

Well, there are lots of different types and most of them, you’ll easily recognise.

One is Brussels Sprouts, which you’ll all be familiar with thanks to our recent celebrations, and others include cauliflower and cabbage. Here are a few to give you an idea of what to look for and how to prepare.

Brussels Sprouts
These have a sweet and nutty taste which can be cooked in a variety ways making them one of the most versatile additions to your dinner plates. They are also one of the most divisive of veg, but the key is in the cooking. One top tip for these is not to cut a cross in them before cooking – this makes them mushy – a firm sprout is a good sprout!

Cauliflower
With its mild flavour, cauliflower is a good addition to curries, roasts and more. Its leaves are also edible and can be blanched or baked. The flavour intensifies when roasted and is more mild when boiled.

Savoy Cabbage
With an earthy flavour, cabbage works well in stews and curries but are also good in salads and wraps. The darker leaves have a stronger flavour and take longer to cook but generally speaking, these are easy to prepare and can be used in a variety of recipes.

Pak Choi
Another type of cabbage, this one has a crisp and subtle flavour and cook much quicker than other varieties. They’re good to use in stir fries and salads and are a great addition to Asian dishes.

Kale
After having a resurgence in recent years because of its nutritional value. It is high in Vitamins B and C and folic acid. All varieties of kale and the similar cavolo nero are good for adding a bit of crunch to warm salads or stir fries.

Broccoli
Another popular brassica, broccoli is a staple in most family diets and is easy to prepare. The stalk and the florets are both edible but the stalk is a little tougher.

Most brassicas will keep for a week in the fridge, though ones with more tightly packed leaves, like some cabbage varieties will stay fresh for longer. The ones with the shortest shelf lives include broccoli, so make sure to use these quickly.

When it comes to brassicas the key is short cooking times – especially if boiling or steaming. Overcooking creates the off-putting smell and taste, if you’re not quite confident you can stir fry or roast the majority of them too which will provide a different taste and texture. 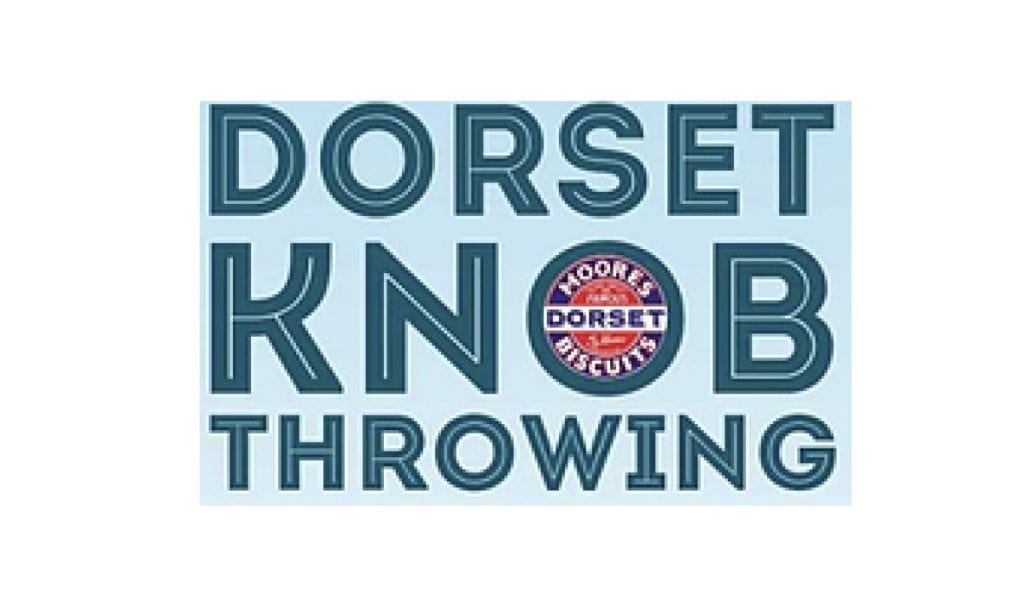 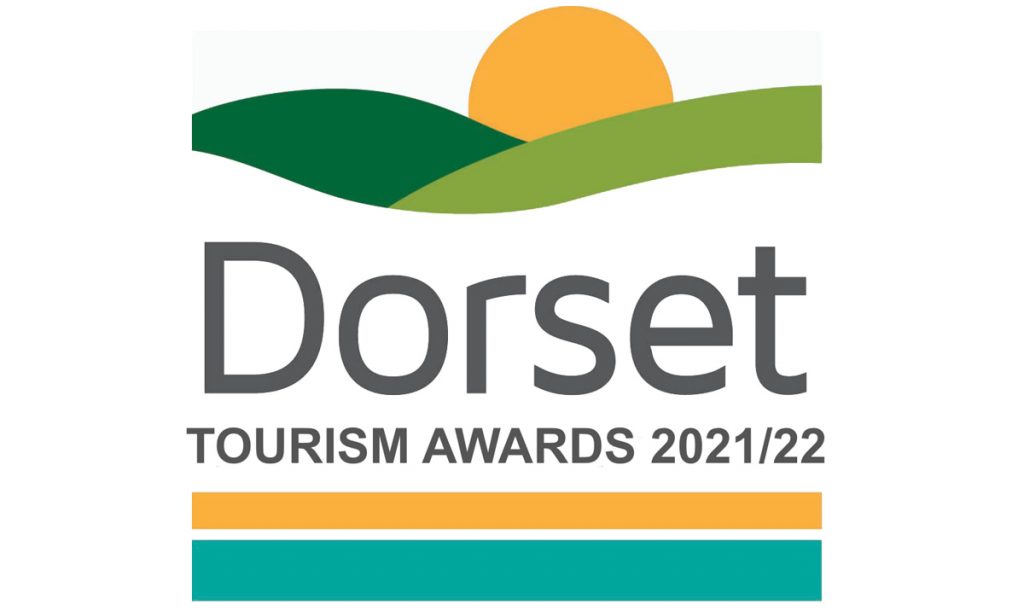